BATI GROUP, your new Connecta partner in Turkey, was established in 1992 in Istanbul by CAPT Caner Aydın. As of 2018 BATI GROUPhas 13 offices in Turkey covering all international sea and airports with 150 Employees. BATI GROUP also has offices in GERMANY and SOUTH KOREA.

BATI GROUP is doing air, sea and project shipments with all required licences and being IATA/FIATA/UTIKAD certified agent.

In numbers BATI GROUP is doing 55000 Teus per year, 4000 tons of Airfreight per year and more thank 100 Project shipments per year.

Below are some details and pictures of their recent projects: 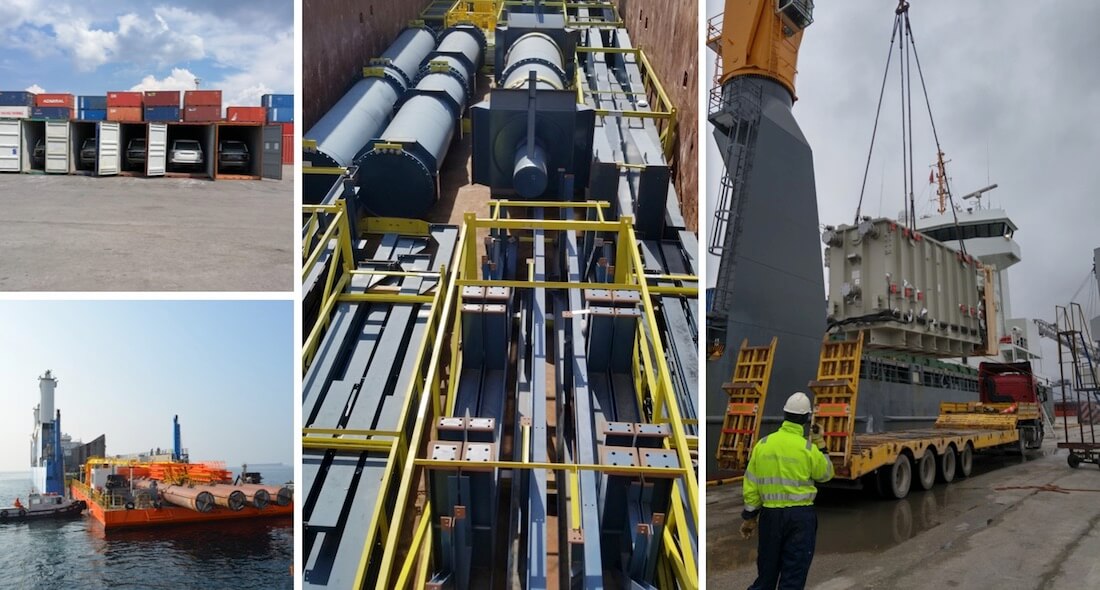 Join us to move your freight business online

Are you looking for new partnerships?

Join us now to grow your network

We are recruiting active agents worldwide to become our business partners

We are offering new Active Members a period of 6 months trial membership at no cost. Please answer below questions to verify your are eligible.
Are you open to develop new partnerships worldwide?
Are you looking for reciprocal cooperation with new agents?
Would you like to meet new partners once a year at a global assembly?
As CONNECTA Member you are part of the PANGEA GROUP, including CONNECTA AIRFREIGHT NETWORK and PANGEA LOGISTICS NETWORK. From a single page you can access both Networks Directories. Pls. confirm you want to leave the CONNECTA Directory and enter the PANGEA Directory.
Visit PANGEA Directory
Stay in CONNECTA Directory